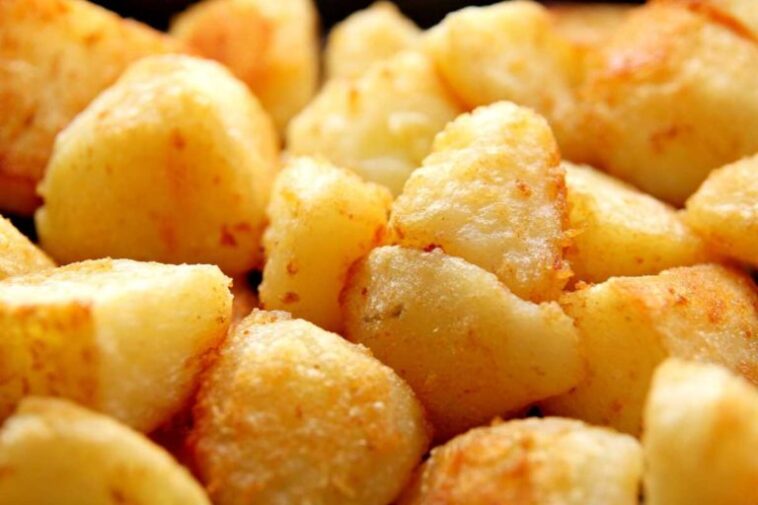 The Irish potato is just one of thousands of varieties of potato, and it didn’t originate in Ireland. Native to the South American Andes region, these tubers were only called “Irish” after the Great Famine in Ireland. This period of starvation spanned from 1845 to 1849 and was due to a potato blight that wiped out the crops several years in a row.

But there is no such shortage now, and eating Irish potatoes can provide a lot of nutrition at an affordable price. Irish potatoes are fantastic eaten steamed, baked, or boiled. They don’t have the best texture for mashing but fit seamlessly into lots of other recipes.

Sometimes white potatoes are avoided because their insides look a lot like the refined carbs we are supposed to avoid. But potatoes are not refined starch because they have not been processed; they offer a healthy dose of fiber and tons of nutrients.

Irish potatoes are so chock-full of B vitamins that eating them can help to balance your mood. Vitamin B6 in particular plays a part in producing adrenaline, which helps to regulate our body’s response to stress. It is also linked to GABA, a chemical that supports relaxation, as well as feel-good chemicals serotonin and dopamine.

A deficit of B vitamins has been linked to depression, so eating Irish potatoes every day is a good way to make sure you’re getting enough to avoid mood swings, even amid trying times.

High blood pressure is a dangerous condition that can lead to heart attack or stroke if not controlled. But it’s also mostly asymptomatic and has been dubbed the “silent killer” for that reason. Hypertension has many possible causes, from too much stress to plaque buildup in the arteries, and even dietary choices like eating too much salt.

Potatoes can help with all of these hypertension triggers. They are a great source of potassium, which helps to neutralize the effects of sodium in the system. They also contain plenty of healthy fiber to lower cholesterol and block plaque buildup in the arteries. And as we’ve already mentioned, B vitamins are excellent for reducing stress.

What’s good for the bloodstream is good for the heart, as your heart is the pump that moves blood throughout the body. When the heart has to work too hard to move blood, it becomes overtaxed and your risk of a heart attack increases.

Irish potatoes are great for your heart because they help lower blood pressure, but they also contain antioxidant compounds called carotenoids. These antioxidants reduce inflammation throughout the body and because of that, are associated with lowering the risk of heart disease.

Antioxidants are so important to human health because they bind with free radicals in the body and neutralize them before they can cause cellular damage. Irish potatoes contain several different types, including vitamin C, flavonoids, phenols, anthocyanin compounds, and carotenoids.

A healthy antioxidant intake is associated with a lower risk of cancer because they prevent the kind of damage that leaves the body susceptible to disease. Damage to cells impacts DNA, which then leaves those cells vulnerable to cancer.

Since we can’t entirely avoid free radicals – they are a byproduct of breathing oxygen – it’s vital to include enough antioxidants in our diet. Irish potatoes are a tasty way to cover that base.

And finally, let’s talk digestion. Fiber is a huge part of healthy digestion because it adds bulk to stool and makes it easier to pass. So even though fiber is not directly digested, it supports healthy digestion by moving waste products through the system more easily.

Regular solid bowel movements assure us that our bodies are digesting food properly. Being regular also means less gas and bloating daily. That leads to greater overall comfort and a lower chance of an embarrassing eruption at the worst time. Social humiliation aside, eating plenty of fiber lowers your risk of colon cancer, too.

Potatoes deserve another look like a dietary staple and not just an occasional treat. Honestly, preparation is everything. Avoid French fries and potato chips and you’re golden. For the very best nutritional benefit, leave the skins on. That’s where a lot of the B vitamins, vitamin C, calcium, iron, potassium, and fiber are located.

Because potatoes are quite starchy, a good serving size is one cup. Irish potatoes are on the smaller side, so portion control is easy. 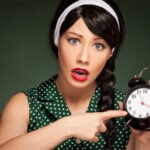 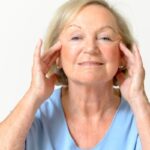